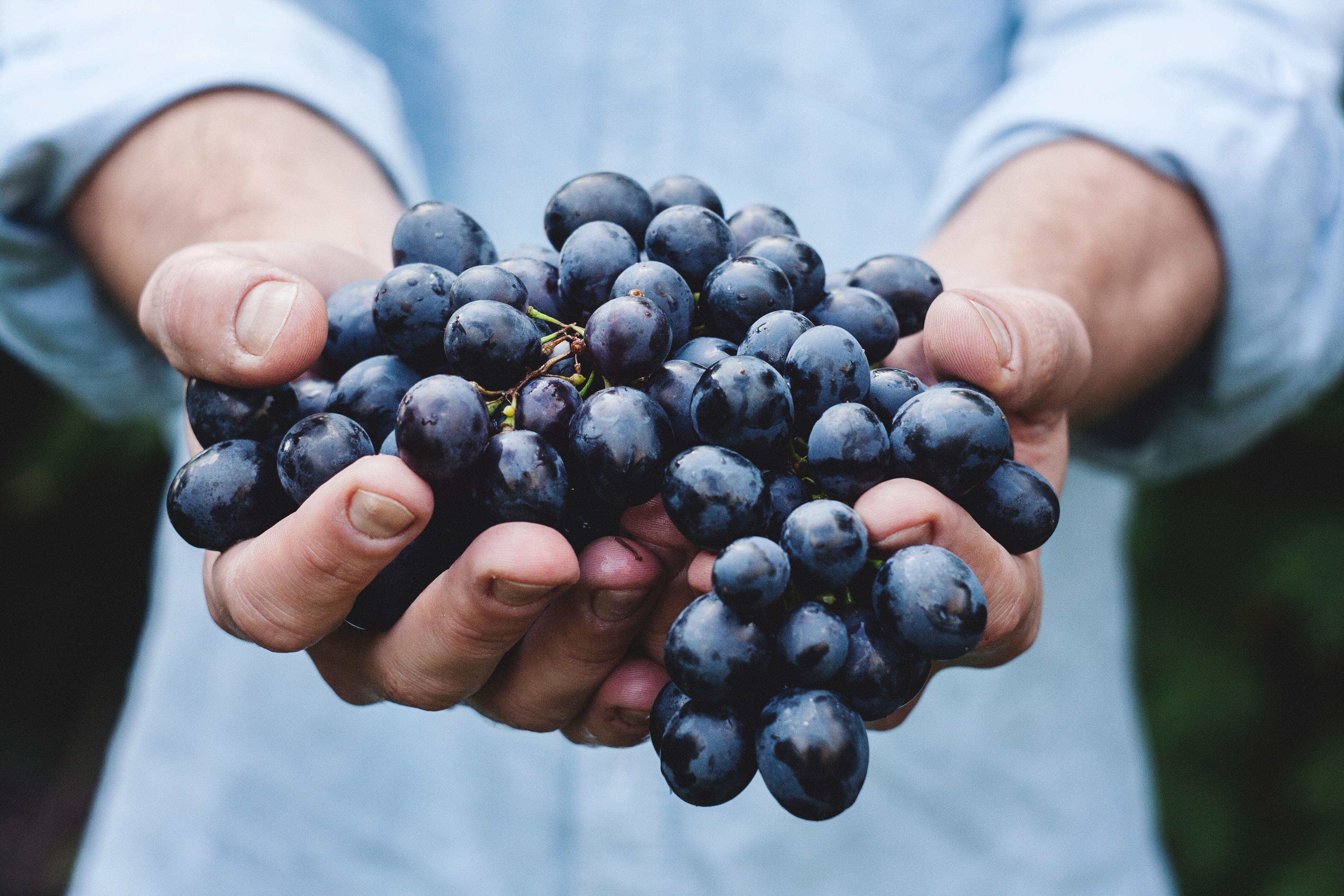 For the Staff of the Agriturismo Lama San Giorgio sustainability is a priority element. In fact, by working closely with the environment, we are fully aware of the importance of taking actions, even the smallest ones, to safeguard our ecosystem.

Here are some of these:

Organic farming is a type of agriculture that considers the entire agricultural ecosystem, exploits the natural fertility of the soil, promoting it with limited interventions, promotes the biodiversity of the environment in which it operates and limits or excludes the use of synthetic products and genetically modified organisms (GMOs).
Organic agriculture in Europe was regulated for the first time at Community level in 1991 with Reg. (EEC) No. 2092/91. This Regulation has been replaced by the EC Reg. 834/2007, which entered into force on 1 January 2009. The new regulation has made it possible to make the control system more rational and to simplify the organic rules, constituting a relaunch platform for this sector. Another important step was the new graphic brand to be inserted on the label.
The organic certification according to EC Reg. 834/2007 can only be issued by Certification Bodies recognized by the EU. In our case we use Bioagricert, one of the main Italian control bodies, for the control and certification of our organic extra virgin olive oil.

Below you can see our organic certificate.

All our rooms use solar thermal to heat domestic water, thus significantly reducing the impact on the environment.

In all our rooms there are organic soap dispensers, both near the sink and in the showers, both for soap and for shower gel and shampoo.

This allows us to drastically reduce the consumption of disposable plastic, while offering an even higher level product than the usual hotel soaps.

All our Suites are insulated using natural material (precisely cork). This allows for effective insulation of the rooms (resulting in less use of heating and air conditioning) without using materials that are harmful to the environment.

In our restaurant we always offer the possibility to order a vegetarian menu, as well as offering a wide choice of vegetarian products for breakfast.